Isn’t it funny how music can evoke things in you?

I was listening to Ed Sheeran’s new song today called “Castle on the hill” and for some reason, it really struck a chord with me (if you’ll pardon the pun).

Maybe it was the experiences we’ve both shared growing up. Maybe it’s because he’s not a lot older than me. Maybe he’s a lyrical genius. Either way, the song made me pause, reflect and miss my childhood. A lot. 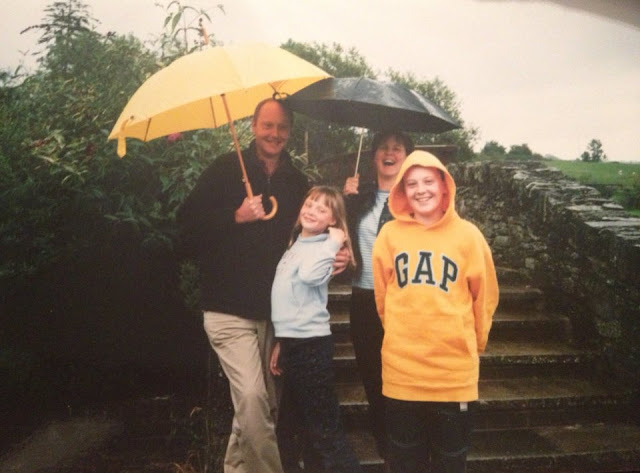 I too remember breaking my leg when my brother chased me around our kitchen table. My Dad had to carry me around on his shoulders whilst I couldn’t walk, but I was little enough that it didn’t reallly matter.

I too had so many friends at school. I wonder sometimes what they are doing now. The friendships may not have been strong enough to last growing up and moving away but I still cherish so many memories I have in the playground, or on the fields at school. Sometimes, it really is the simple things that stick.

I remember drinking with my friends in the park on Friday nights. I will still maintain that it doesn’t matter what your upbringing was like, every teenager at some stage has drank cheap cider in a park somewhere! 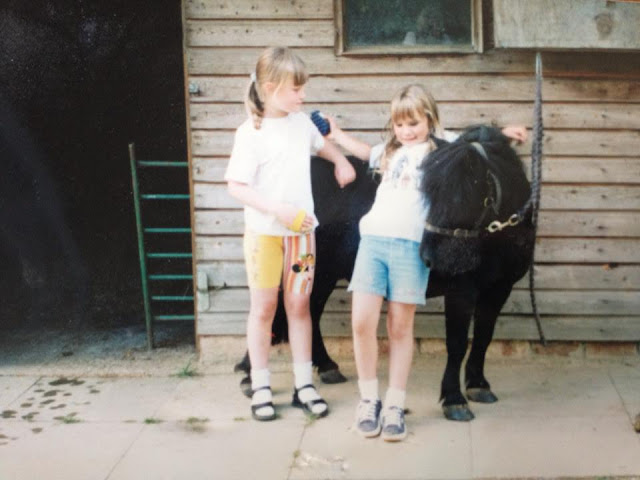 I remember my first kiss, which was absolutely TERRIFYING. I had literally no idea what I was doing.

Shortly after got my first boyfriend, who ended up being my first love. I think we probably spent the best part of 2010 just kissing one another on my living room sofa! I thought we’d get married one day and live happily ever after, but thankfully life doesn’t always pan out the way you think it will when you’re 16.

I remember my wonderful Saturday job in a little boutique, that paid for my first pair of Christian Louboutins that I was desperate to buy – shoes which I now, rather annoyingly, hate the style of.

Even now, when I drive down the familiar country lanes with my Mum or Dad I love where I grew up all the more. I love my house, and the countryside and how people smile and say hello to one another on walks. I would never move back there but I adore it for what it is – where in my heart I call home. 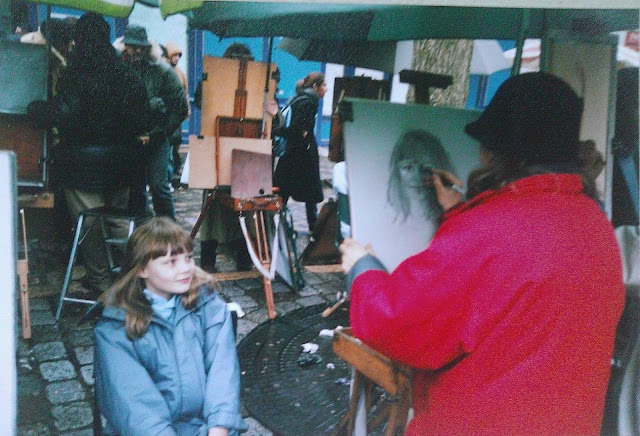 Time seemed to go so slowly back then. All we all wanted to be older, to finish our exams, to be old enough to go out drinking with our friends. To be taken seriously in that same comic teenage way, when you think you know everything when in reality we knew not a lot.

And now, in a flash it’s all over. I’ll never be a kid again. I’ll (thankfully) never be a teenager again. I’m sure they did, but I wish someone had told me to enjoy it more and worry less. And that, believe it or not, there are things more important than getting a boyfriend who all your friends think is fit.

I think what I’ve learned from this reflection is that, whether you’re 12 or 43, just enjoy the moment of time that you’re in whatever age you are (especially when you decide that a throw and a crown is all you need to become royalty and your dad and brother are somehow on board with that). 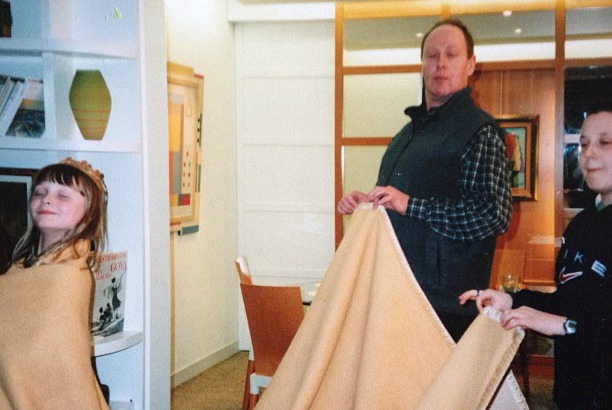 Most of the people I know seem to be in SUCH a rush to grow up, buy houses, get married and have kids. Meanwhile I’m just enjoying life my little flat, going to work, being creative, making new friends, and eating a lot of pizza alone in my underwear.

One thing’s for certain, I’m going to enjoy every minute. You should too.